About The Sound Way

To produce and provide the most powerful, effective and affordable fundamental English literacy program in the world today and to deliver its life-changing results in the shortest possible timeframe to people in all nations.

The Sound Way to Spelling, Writing and Reading program was developed and produced by West Australian Craig Henderson. Craig began his career in the early 1970's. Since 1988 his sole focus has been devoted to producing the optimal online methodology that allows people of every nationality to swiftly learn the fundamental English literacy skills of spelling, writing, reading and clearly pronouncing English words.

The first video version of The Sound Way program was produced and released in 1994. Within a few years it was receiving national acclaim with one Queensland school, Garbutt State School, receiving the top National Literacy Award for 1999; its dramatic effect on students' literacy abilities being repeatedly featured on national television. Since that time thousands upon thousands of lives have been impacted and transformed around Australia and internationally as the success of the program continues.

Craig has had forty-five years of educational teaching experience; teacher-training qualifications from both the USA and Australia; and a Certificate in the Teaching of English as a Foreign Language from Cambridge University and the Royal Society of Arts.

Married since 1973, Craig and his wife Maria have three adult children and nine grandchildren. 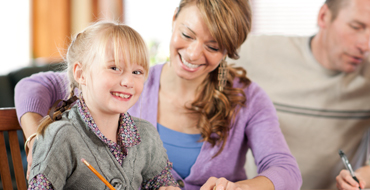 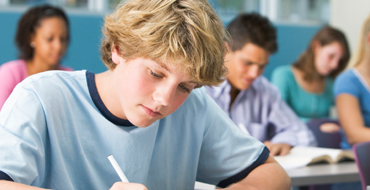 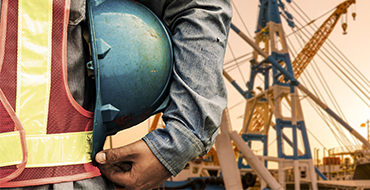